In the recent times, more and more people are increasing becoming aware of the dangers posed by cow milk by focusing on the alternative forms of milk. Some of the adverse effects of cow milk that are driving people away other alternative forms of milk include allergies, lactose intolerance, and a possible increase in the risk to developing certain cancers and diabetes. Besides, there other people who are turning away from cow milk due to the awareness of ethical concerns regarding the use of animal products. For those who are avoiding using cow’s milk, you need not worry because of the lack of milk options for you, there are plenty of choices that you can make. Here are six best alternatives to cow’s milk that you can buy.

Rice milk is a mixture of blended milled rice and water. Mainly, this milk is made by cooking rice and adding enzymes to convert the starch to sugars before adding some water. This milk is naturally sweet in tasting due to the high content of carbohydrate in it. The smooth texture and the undertones associated with rice milk make it the best option for coffee, desserts, and smoothies. Because rice is hypoallergenic, it produces a safe drink for those people sensitive to dairy products, soy, and nuts. Just like other nondairy products, rice milk is fortified with vitamin D and calcium to help maintain strong bone structure. Ensure you have shaken well the container to redistribute the minerals and vitamins before use. Considered as the mother of all nondairy forms of milk, Soy milk is made from the soybeans that have been soaked, ground, and boiled. Historically, soy milk was the first form of nondairy product to become part of the mainstream milk consumption. Until the present day, soy milk continues to be controversial across different quotas. Making this form of milk requires soaking, grounding, and cooking soybeans and then extracting the resulting liquid. With the improved technology, present manufacturers have been able to remove the chalky texture that was once synonymous with this milk.

Comparative to other nondairy forms of milk, soy milk contains more protein content. One cup of soy milk produces a protein content that is almost at par with cow milk. Additionally, soy milk is important in the functioning of the muscles as well as maintaining your blood pressures from going up. The almond milk is made by skinning and grinding the almonds into a fine powder and mixing it water and then filtering it to remove the solids. Compared to the other nondairy forms of milk, the almonds milk is the least expensive in the market. Because of the almond milk’s mild nutty taste, it can enhance post-workout shakes, a batch of protein muffins, a bowl of cereal, and even pureed soups.

Strengths of the Almond Milk

The almond milk is appealing to the calorie-sensitive consumers because it is free of the saturated fats found in the cow’s milk. Besides, almond milk is high in vitamin E.

The cashew milk is the newest amongst the nondairy forms of milk. This form of milk is quick to make as it does not require you to soak the cashew nuts before blending them. You only need to blend them in a blender in a short while you would have made your milk.

The cashew milk is rich in a variety of nutrients that are essential in the body. Notably, the cashew milk contains useful nutrients such as zinc, vitamin B-12, and vitamin D. Zinc, for instance, is critical in the body by playing a crucial role different in enzymatic reactions, which includes the production of testosterone.

Hemp milk is manufactured by blending the hemp beans with water. The resultant drink has a unique earthy-nutty flavor that can take you a while to get familiarized. Note that imbibing hemp milk will not make you fail a drug test- the milk contains no psychoactive THC that is found in marijuana. This is the reason this milk is allowed in the U.S markets where the use of marijuana is illegal. A carton of coconut milk is made by mixing the coconut liquid (squeezed from a grated coconut) and filtered water.

The medium-chain-fatty-acids found in the coconut milk are believed to increase the body’s metabolism rate. Additionally, the coconut milk has relatively fewer calories than the cow’s milk.

Become a better version of yourself!

Let us help become a better version by sharing the best tips for men! Don't worry we tested everything ourselves first! Sign-up for free.

You have Successfully Subscribed! 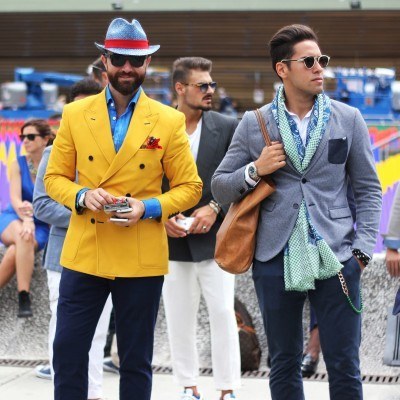 Himster is a magazine for men founded in 2013, focused on mens style, fashion, hairstyles and grooming. We want to help become a better version of themselves.

How to Get Rid of Dandruff: How to make your scalp love you 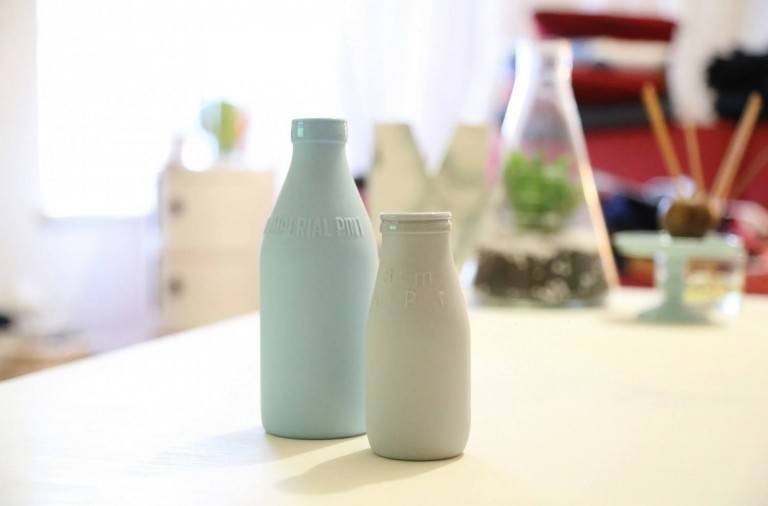 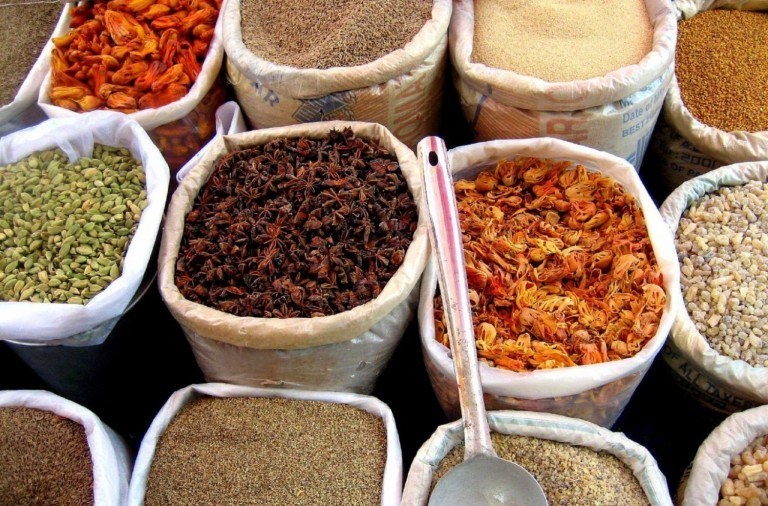 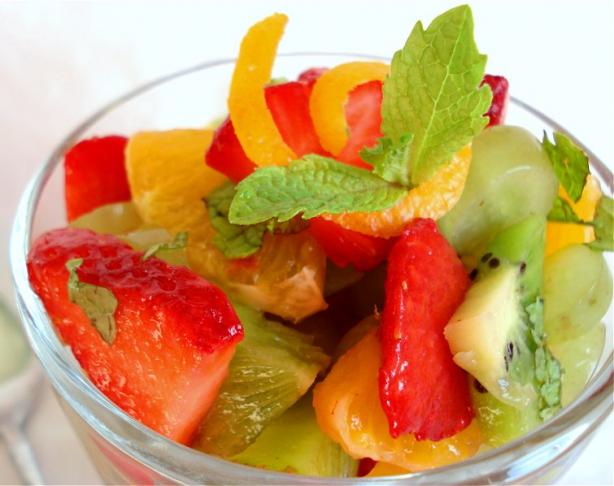 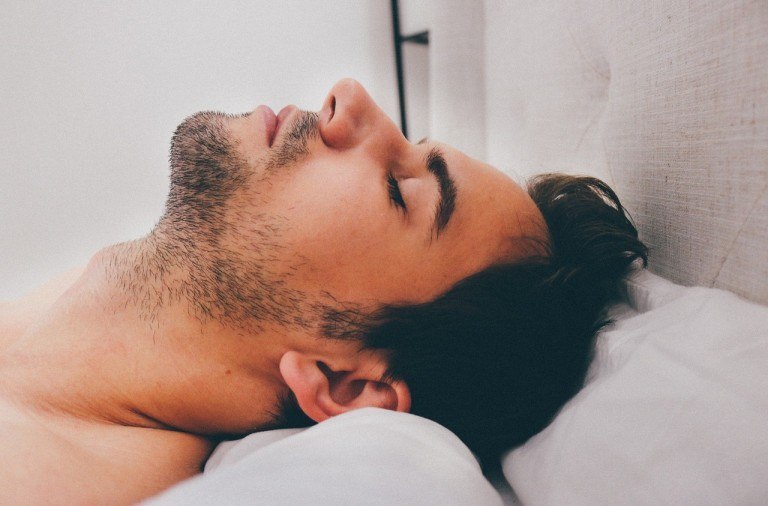 Award yourself with peaceful sleep and natural Light

10 reasons why you should be using coconut oil

How real men should clean their grill

Where to shop: London

5 top tips for taking better photos with your phone

Make-up for men! Should men really use it, and why?